Hi and welcome to my art blog!


Here you will find a range of different arts iv been doing over the years. What you see here is something I truly have passion for doing!

I hope you will enjoy it!

Bellow is just some of the Films I have been working on....

"Song of the Sea"
Feature film 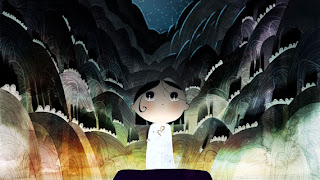 "The Snowman and the Snowdog"
Short Film 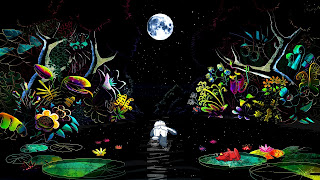 All Images are © Slaven Reese